A number of public TIN companies issued full year results recently, with mixed results. Among the strong performers was F&P Healthcare (ranked 3rd in the 2016 TIN100), reporting a record net profit after tax of NZ$169.2 million for the year ended 31 March 2017, an increase of 18% over the previous year. Xero (5th in the 2016 TIN100) announced $360 Million in annualised committed monthly revenue, with its subscriber base now totalling 1.035 Million Subscribers. ERoad (ranked 70th in the 2016 TIN100), was a sound performer; its result reflecting continued investment and strong growth of installed in-vehicle units by 30%, lifting revenue to $33 million. The trading environment has been tough for some other companies with ikeGPS and Orion Health posting lower than anticipated results. Click below for links to company announcements: 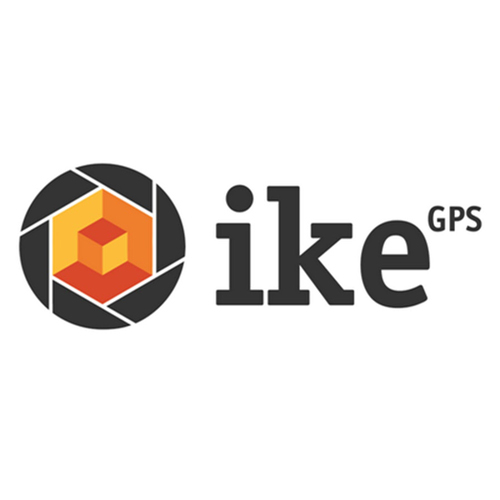 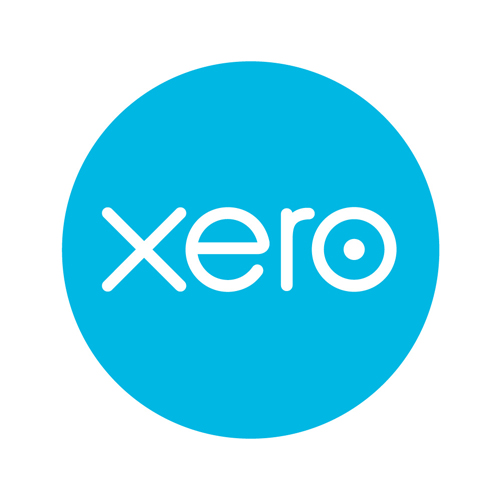