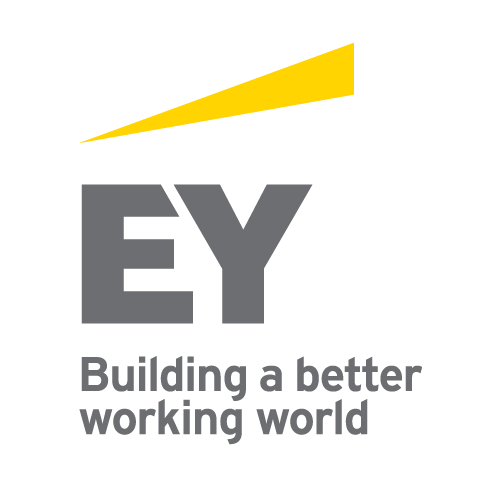 (TIN) has named the EY Ten Companies to Watch in this year’s TIN Report, launched tonight at a gala awards event in Auckland.

“The majority of this year’s winners have achieved significant growth through continued strong development of ICT solutions,” said Darren White, Growth Markets Leader at EY. “Fisher & Paykel Healthcare topped $1B in revenue for the first time to become the third NZ tech company to pass this milestone -- a remarkable example of the potential that exists in the Healthcare sector,” he added.

Established in 2008, the EY Ten Companies to Watch list has featured 42 companies in total over the years, with 29 firms appearing multiple times. Seven of last year’s companies returned to the list this year.

The TIN Report monitors the performance of New Zealand’s 200 (TIN100 and Next100) largest technology exporters in the areas of Information and Communications Technology (ICT), High-tech Manufacturing and Biotechnology. It is sponsored by New Zealand Trade and Enterprise, Absolute IT, BNZ, EY, James & Wells, and NZX.

For the first time in TIN Report history, New Zealand’s two hundred largest tech exporting companies by revenue – the TIN200 – have broken through the $12B mark in total revenue, and $8B in export earnings. This equates to double-digit growth and total growth over a billion dollars for the second consecutive year, and the third time in the past four years.

The TIN Report is produced by Technology Investment Network with sponsorship from New Zealand Trade and Enterprise, Absolute IT, BNZ, EY, James & Wells and NZX.  The TIN Report is a critical reference for benchmarking the performance of New Zealand’s 200 largest globally focused technology companies. The size of the tech industry has grown significantly since 2005 and in recognition of this, TIN sent surveys to approximately 1000 companies in 2019.

Technology Investment Network (TIN) is a private company established in 1999 to facilitate the growth of the technology export sector in New Zealand. The company’s goal is to contribute to the New Zealand economy by supporting the growth of, large, sustainable, New Zealand based, global technology businesses. For more information visit www.tin100.com