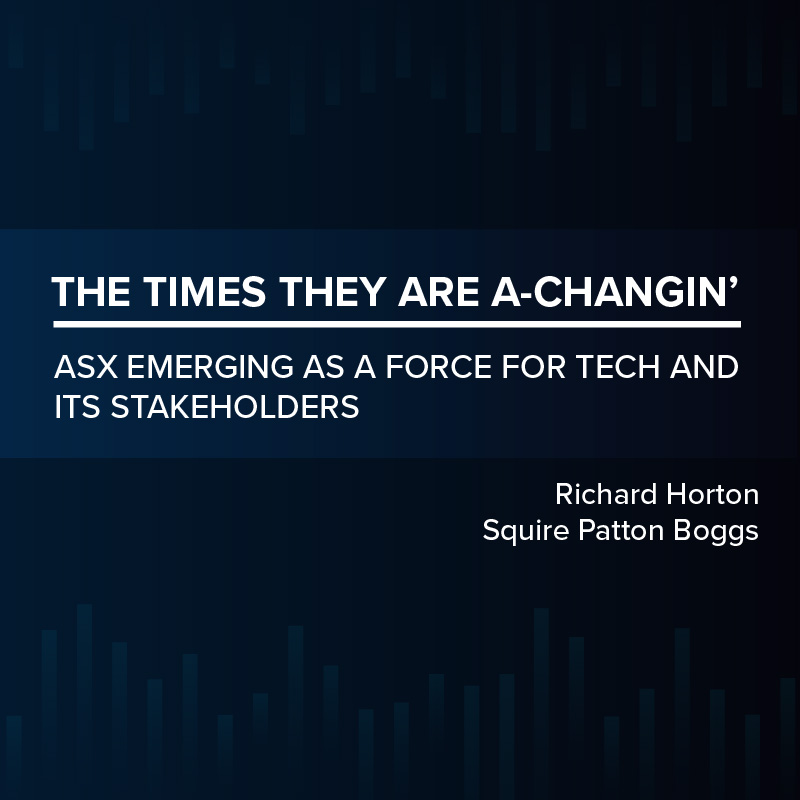 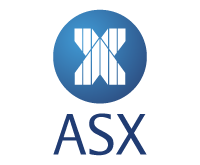 both locally and globally represents a remarkable achievement (if not turnaround) for the ASX in the world of tech.

Almost 51 years ago to the day in 2015 we wrote an article about the emergence of a worrying trend of so-called “backdoor listings” in Australian tech, appearing to represent, in an alarming number of cases, an avenue of last resort for flailing Australian technology companies. At the time, it appeared that the ASX was inadvertently attracting super high-risk technology businesses, and there was a real concern that failures would not only affect the public’s interest in tech stocks, but also have a profoundly negative impact on the local emerging technology sector and venture investment landscape. At this time, it was almost unheard of for Australian venture-backed technology companies (including their founders and investors) to even consider a listing on the ASX and later that year Australian tech giant Atlassian made the no doubt difficult decision to list on the NASDAQ.

Emergence of Tech on ASX

However, over the intervening 51 year period a lot has changed. The ASX has seen over 100 new tech IPOs and witnessed the market capitalisation of ASX tech companies grow by around 250% to over A$150 billion, and in February 2020 the S&P/ASX All Technology Index was launched. There are now over 250 ASX tech listings (representing approximately over 10% of all ASX listings), with around 30 of these companies having a market capitalisation in excess of A$1 billion. Global giant Afterpay has a market capitalisation of approximately $23bn, with other BNPL tearaways such as Sezzle, Inc. and Z1P also performing at record levels and providing incredible returns for investors.

The key drivers of the emergence of the ASX as a force in tech include the following:

Move to the US for Series C Funding or ASX Listing? 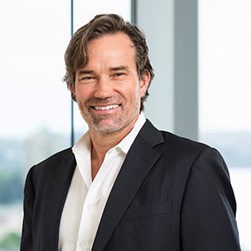 Traditionally, tech founders and venture investors in Australia did not consider an ASX listing as a viable option and, due to lack of venture funding in Australia, they expected to relocate their businesses to the US (usually Silicon Valley) at the first available opportunity to access larger cheques from US venture firms and of course to access the US consumer markets. This of course required founders to move to the United States and investors to lose some level of involvement with, and control over, investee companies.

Over the past 5 years the tech ecosystem in Australia has boomed at the grass roots level, generating a strong pipeline of companies representing excellent deal flow for investors, a pool of experienced private angel and venture investors and much larger venture funds capable of leading or participating in mid-stage funding rounds (up through Series B). Today it is plausible for Australian technology businesses to procure all necessary funding locally, initially, for example, through private Seed, Series A and Series B venture funding, and then, at a natural jumping off point through the public markets on the ASX (fundraising in an ASX listing tending to approximate the size of a typical Series C or Series D funding round). Not only does it allow these businesses to remain domiciled in Australia (while not inhibiting their ability to do business overseas) but also represents a viable, current, exit option for entrepreneurs, venture investors and their limited partners. This is significant, as exits for venture backed tech companies in Australia have been, frankly, few and far between at this point. In the absence of an overseas-based exit most founders and investors have generally been stuck for the long haul through multiple rounds of funding over 5-7 years.

Accordingly, the question presenting itself to more and more Australian technology companies is: “Do I do my Series C round (in the US), or consider an ASX listing?”. Although there are various pros and cons of remaining private vs. going public (including the likelihood of stock escrow/lock up for founders and investors in smaller companies), the ASX as a natural path from private to public funding and as an exit platform presents an opportunity worthy of consideration by all stakeholders.

Conclusion
Global giant Atlassian and its successful path has been the benchmark for most technology entrepreneurs and investors in Australia in so many ways, and understandably so. However the emergence of BNPL giant Afterpay and the recent proliferation of large cap tech companies on the ASX is not only proof that tech is booming in Australia, but also that a listing on the ASX is a very real option for both local and global tech companies. It is also worth noting that the COVID-19 pandemic appears to have only strengthened our reliance on technology and has and will continue to produce significant growth in equity market returns for tech stocks in Australia and around the world.
Footnotes

This article previously appeared in the ASX ‘On the Board’ publication, in October 2020.

Richard Horton is an experienced, dual-qualified US and Australian corporate and technology lawyer, advising clients in both the US (in particular Silicon Valley) and Australia. He specialises in tech sector venture financing, pre-IPO and M&A transactions, and is based in the firm’s Sydney and Palo Alto offices.