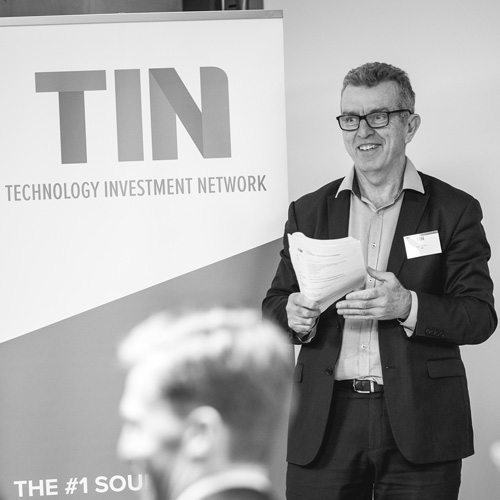 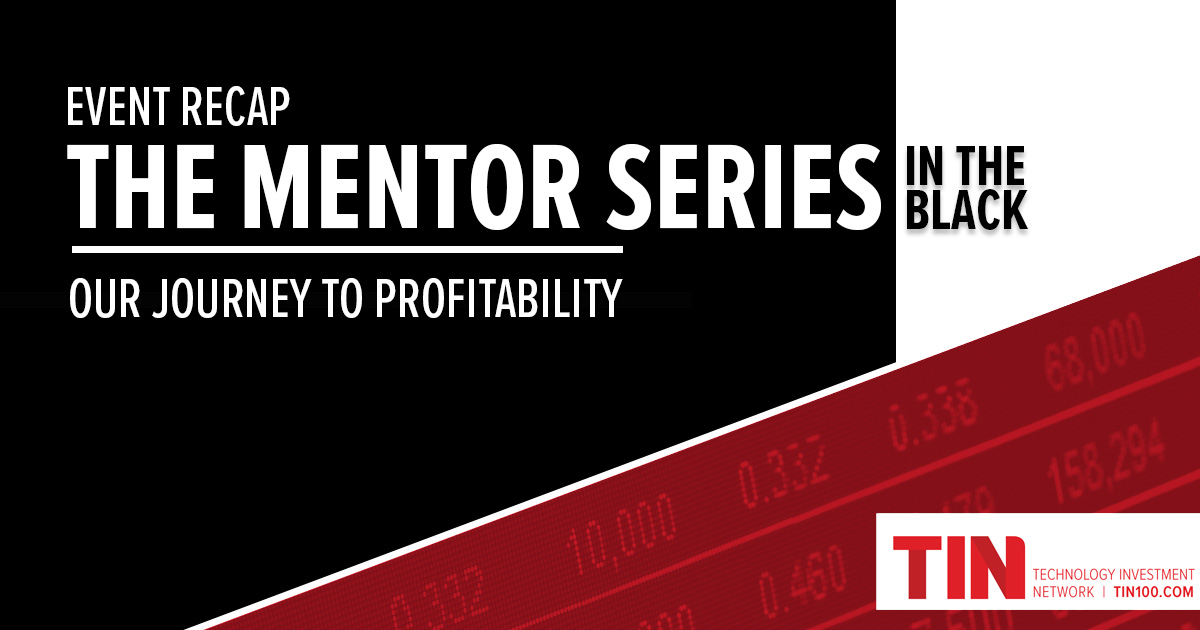 Our recent TINTalk, titled ‘In the Black – The Journey to Profitability’ profiled the journeys of three very different companies with the common goal of profitability.

“It’s been a journey,” said Lana Vaughan. Raygun spent approximately two and a half years with two members of its leadership team deployed to Seattle, managing its sales operation.  Lana said that running a lean business and not being afraid to make hard decisions is key to achieving profitability.

For Lana, the biggest challenge was accepting failure along the way. She says that transparency within teams is paramount; talking through decisions that have been made and what comes next. She related how after a major restructure of Raygun’s sales function about a year and a half ago, the company went back to doing what they knew they could do well, which made all the difference.

“To suggest you’re successful because you’ve reached profitability isn’t right. We don’t chase profitability for its own sake. We do it to enable growth and build new opportunities”Don Christie, Catalyst

“We focused on our existing customer base, made sure that they were using Raygun and then focused on retaining them,” she says, noting how customer success was as vital a part of the sales journey as their own.

Don Christie, who has over 30 years’ experience in IT and today manages Catalyst’s global expansion policies, warned that profitability isn’t necessarily a permanent state.

“To suggest you’re successful because you’ve reached profitability isn’t right. We don’t chase profitability for its own sake. We do it to enable growth and build new opportunities,” he said.

Movac’s Phil McCaw related a similar sentiment, encouraging companies not to be afraid to reset if they think things aren’t working well, even if it means downsizing dramatically.

“When you take those hard decisions, it’s often the making of a company,” he said.

Phil also confirmed what all of the most successful companies in their portfolio already know; that global expansion plays a large part in profitability.

“When a company goes offshore, it’s the duty of the founder to lead that charge. The reality is that you’ll spend a lot of time on planes and in the trenches of the global market, but it’s important that key people in New Zealand lead that charge. And as we well know, New Zealanders have the ability to fight to the bitter end. There may be hard decisions to make along the way, but they’ll stick with it.”

Many thanks to our sponsors NZTE, EY, Absolute IT and James & Wells for their support, which enables TIN to hold events like this across the country, and especially to NZX for hosting us at their superb venue.

Next on the TIN calendar is our annual TIN Report launch and Awards gala event in Auckland on 31 October. There will also be events launching the Report in Wellington and Christchurch in the weeks following the main event. Stay tuned for more detail on those events soon!