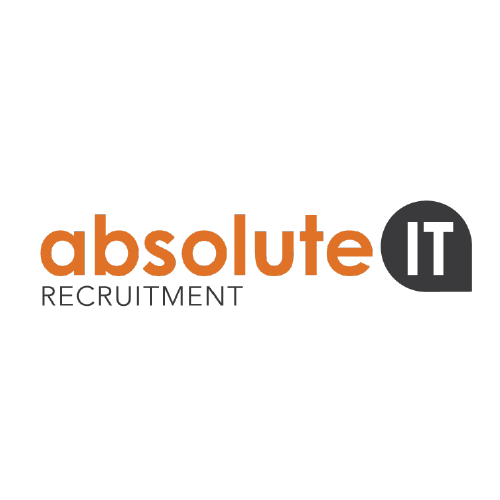 The Absolute IT Supreme Scale-Ups 2019 are the Next100 companies (ranked between 101-200 in the TIN200) with the largest revenue growth in the past year.  Real-time gas analysis company Syft Technologies and cloud-based veterinary management software company ezyVet tied for first place this year, each with revenue growth of $8.9m.

The TIN Report monitors the performance of New Zealand’s 200 (TIN100 and Next100) largest technology exporters in the areas of Information and Communications Technology (ICT), High-tech Manufacturing and Biotechnology. It is sponsored by New Zealand Trade and Enterprise, Absolute IT, BNZ, EY, James & Wells and NZX.

“Many of our small, nimble tech start-up companies can scale into global players within a very short space of time,” said Tracey Johnson, General Manager, Absolute IT, sponsor of the Absolute IT Supreme Scale-Ups 2019. “Technology and the onset of digital revolution are giving Kiwi companies the edge to compete globally on an even footing like never before, which makes for exciting times.”

“It is inspiring to see seven new entrants this year, and impressive double-digit growth rates amongst all ten Absolute IT Supreme Scale-Ups. It’s clear that this year’s group have set a strong pace for continued momentum with their noteworthy achievements,” added Ms Johnson.

The combined growth for this year’s Absolute IT Supreme Scale-Ups was $59m, representing a collective revenue increase of 61.6%. The growth threshold for entry into the award rankings this year increased to $2.8m.

For the first time in TIN Report history, New Zealand’s two hundred largest tech exporting companies by revenue – the TIN200 – have broken through the $12B mark in total revenue, and $8B in export earnings. This equates to double-digit growth and total growth over a billion dollars for the second consecutive year, and the third time in the past four years, according to the Report.

The TIN Report is produced by Technology Investment Network with sponsorship from New Zealand Trade and Enterprise, Absolute IT, BNZ, EY, James & Wells and NZX. The TIN Report is a critical reference for benchmarking the performance of New Zealand’s 200 largest globally focused technology companies. The size of the tech industry has grown significantly since 2005 and in recognition of this, TIN sent surveys to approximately 1000 companies in 2019.

Technology Investment Network (TIN) is a private company established in 1999 to facilitate the growth of the technology export sector in New Zealand. The company’s goal is to contribute to the New Zealand economy by supporting the growth of, large, sustainable, New Zealand based, global technology businesses. For more information visit www.tin100.com