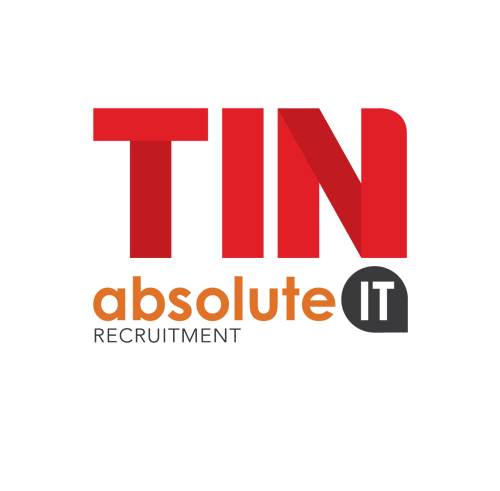 The Absolute IT Supreme Scale-Ups 2018 are the Next100 companies (ranked between 101-200 in the TIN200) with the largest revenue growth in the past year. Cloud video production platform 90 Seconds tops the list this year, with revenue growth of $7 million in 2018.

“Technology, and especially the onset of the digital revolution, is giving Kiwi companies the edge to compete globally on an even footing like never before,” said Tracey Johnson, General Manager, Absolute IT, sponsor of the Absolute IT Supreme Scale-Ups 2018. “The previous constraints of distance and size do not apply for many firms operating in the digital age and many of our small, nimble tech startup companies can scale into global players within a very short space of time.”

“This year’s collective revenue increase of 60.6% for the ten Absolute IT Supreme Scale-Ups is absolutely inspiring and showcases the continued growth momentum evident within the Next100 group of high-tech firms,” added Ms. Johnson.

This year’s awards for the ten highest growth Next100 companies have been rebranded to reflect the growing maturity of the TIN200. This year’s winners are no longer the young startups of years past. All ten of the Supreme Scale-Ups have been in operation for at least six years, have already proven market viability and are now expanding rapidly on a global scale.

The combined FY2018 growth for this year’s Absolute IT Supreme Scale-Ups was $45.5 million, representing a collective revenue increase of 60.6%. This awards group’s growth rate eclipsed the 12% rise recorded by the rest of the Next100 companies.

The 2018 TIN Report shows that turnover for New Zealand’s top 200 (‘the TIN200’) technology companies increased by 11% to reach $11.1 billion in the past year; the second billion-dollar growth result in three years and the driver behind a record profitability* rise for this group of companies.

Copies of the TIN Report are available in eBook or hard copy and can be ordered from www.tin100.com. More details on the 2018 TIN Report and a regional breakdown is available on https://tin100.com/media/

Absolute IT Supreme Scale-Ups 2018: The Next100 companies (ranked between 101-200 in the TIN200) with the largest revenue growth in the past year


The Absolute IT Supreme Scale-Up Companies list recognises the Next100 companies (ranked between 101-200 in the TIN200) with the highest dollar value increase in revenue in the past year. Included are companies that have provided revenue figures and achieved a minimum growth of 5%. 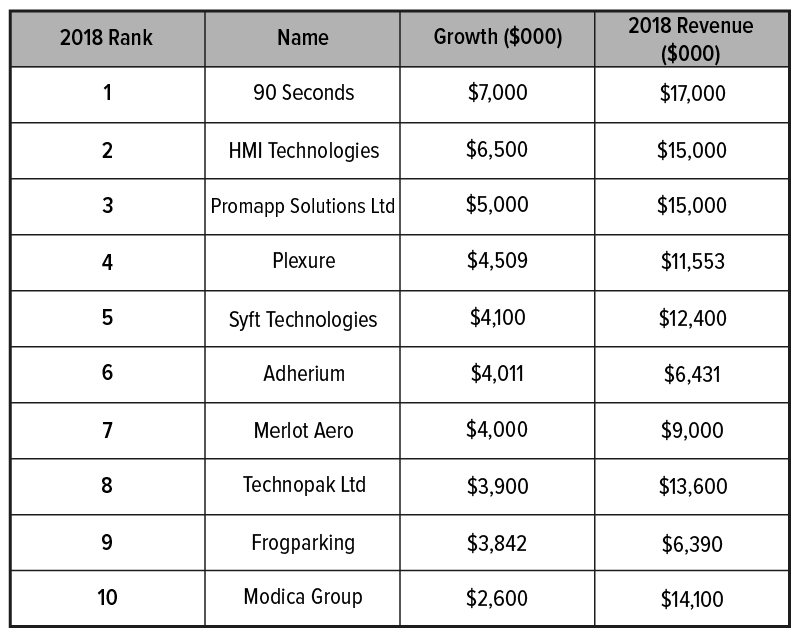 Notes to Editors
*Profit is measured as EBITDA unless otherwise stated

About the TIN Report
The TIN Report is produced by Technology Investment Network with sponsorship from New Zealand Trade and Enterprise, Spark, EY, Absolute IT, James & Wells and Simmonds Stewart. The TIN Report is a critical reference for benchmarking the performance of New Zealand’s 200 largest globally focused technology companies. The size of the tech industry has grown significantly since 2005 and in recognition of this,TIN sent surveys to approximately 700 companies in 2018.