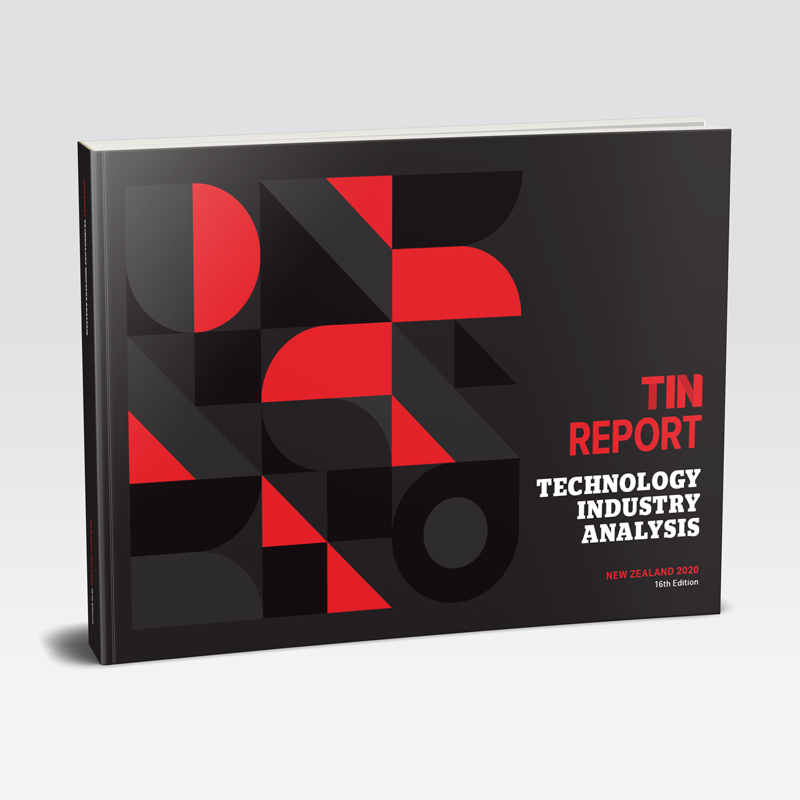 WELLINGTON THE FASTEST-GROWING REGION WITH THIRD CONSECUTIVE YEAR OF DOUBLE-DIGIT GROWTH, ACCORDING TO 2020 TIN REPORT

A summary of Regional Data in the 2020 TIN Report is as follows:

This year the TIN Regions have been adjusted to reflect NZ’s official regions, resulting in a single Auckland region that has been extended to include the two TIN200 companies headquartered in Northland.

More than 120 of the TIN200 companies, including four of the ten largest companies in the TIN200, six of the EY Ten to Watch, eight of the Absolute IT Supreme Scale-Ups and 15 of the Rising Stars are headquartered in Auckland and Northland– a testament to the strength and potential of tech in the region.  Auckland tech export companies grew revenue by 8.6% this year, collectively generating $7.2B in revenue, equating to 56.9% of total TIN200 revenue. The two TIN200 companies from Northland are both High-tech manufacturers, with 454 employees and a combined revenue of $83.4m. High-tech Manufacturing continues to perform well in the wider Auckland region, growing by 7.1% and achieving revenue of $4.59B. However, ICT companies are continuing to transform the landscape in this region, with ICT firms achieving a double-digit growth rate and generating 30.1% of the region’s revenue.

Home to 11 of the TIN200 companies, the region is dominated by Agritech firms, which generate 89.4% of revenue for the region. Collectively, the group grew by 4.6% to achieve revenue of $972.5m, contributing 7.7% of TIN200 revenue. Together, these companies employ over 3,300 people globally with an average wage of $94,170 per year – the highest average wage paid in any region.

This is the smallest of the TIN regions, by revenue, reaching from Bay of Plenty to Taranaki/Wanganui with nine TIN200 companies spread across it. Collectively, they generated $150.1m in revenue, up just 0.9% on last year and well below their 5-year CAGR of 6.6%. All but one of the companies in this region are High-tech Manufacturers, most are private companies, and they tend to be more established, with seven formed before 2000, and two each from the 1960s and 1970s.

The second-largest region by revenue and number of companies, was also the fastest growing region this year, growing by 10.6%, well ahead of the TIN average of 8.3%. The 29 companies in the region generated $3.0B in revenue, or 23.5% of TIN200 revenue. What makes the region unique is its incredibly strong ICT sector, making up 65.5% of TIN companies in the region and generating $2.7B, or 89.9%, of the revenue.

Following a strong performance from its ICT firms, the region grew by 9.4%, or $78.6m. Home to 21 TIN200 companies that collectively generated $915.5m, this makes it the second largest region by number of companies and narrowly third, based on revenue. ICT firms are transforming the region, accounting for 61.4% ($48.2m) of the total growth in the region ($78.6m). High-tech Manufacturing firms also play a major role in contributing to the region’s success, generating 69.9% of the revenue in the region, or $639.7m.

Eight TIN200 companies are headquartered in the region, and in 2020 it was the only region to contract, by a little over 2%. This contraction is almost exclusively down to the performance of one of the largest companies in the region, which reportedly sustained overnight losses as a result of the COVID-19 lockdown. It doesn’t represent the underlying strength and potential of the region, which is evident when looking at its 5-year CAGR of 19.8%, the highest of any region. Collectively, the region’s TIN200 companies contributed $448m to the economy and employed close to 4,000 people.

About the TIN Report  (tin100.com)
The TIN Report is produced by Technology Investment Network with sponsorship from New Zealand Trade and Enterprise, Absolute IT, BNZ, EY, James & Wells and NZX. The TIN Report is a critical reference for benchmarking the performance of New Zealand’s 200 largest globally focused technology companies. The size of the tech industry has grown significantly since 2005 and in recognition of this, TIN sent surveys to approximately 1,000 companies in 2020.