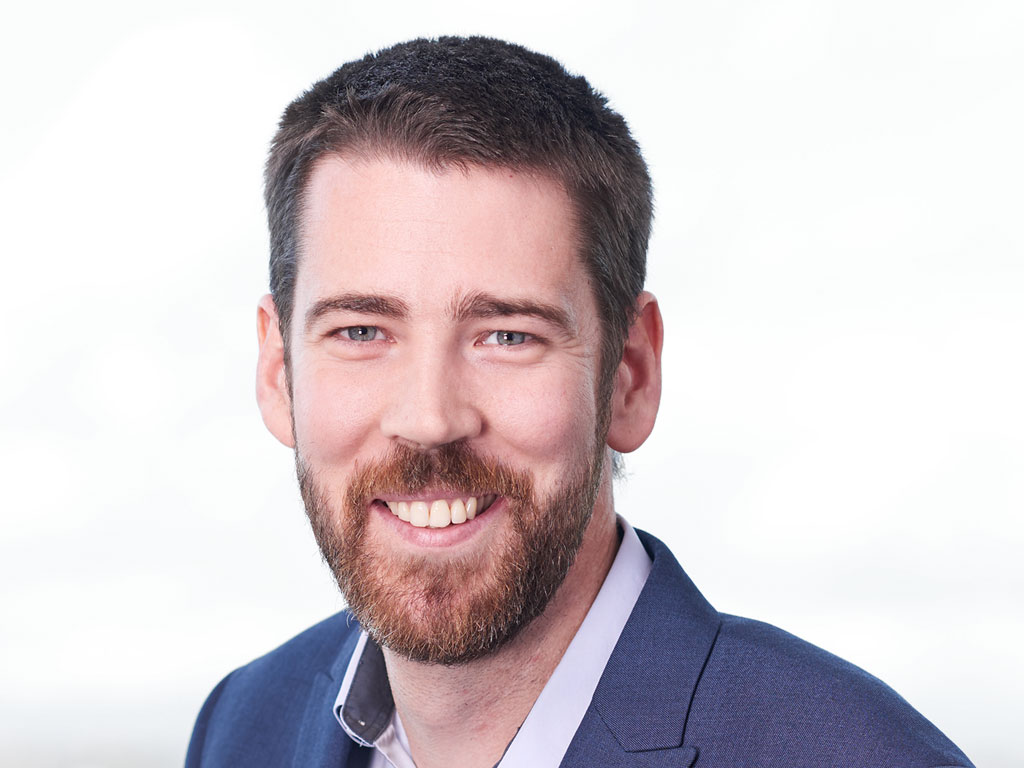 As Microsoft reminds us that they will be ending support for Windows 7 in 2020, I can’t help but be reminded of the headaches that were caused when Windows XP support ended back in 2014.

I was working in the electronics industry at the time, and like many industries, much of the software we were using would only run on Windows XP. This included the software that controlled our debugging, testing and diagnostic tools, simulation software and even the software controlling our high-end oscilloscopes.

In most cases the companies that developed the software either no longer existed or had no interest in refreshing their old software to work on newer operating systems. As a result, many Windows XP machines and virtual machines are still being used simply to keep the equipment they service in operation.

They say that frustration is the mother of invention, and sure enough one of my colleagues at the time, frustrated with the lack of support for a particular software tool, took matters into their own hands.  I recall sitting in amazed bewilderment as they proceeded to decompile a third-party software program, tweak a few lines of code, and then recompile the software to work on Windows 7. This obviously oversimplifies the expertise that was involved, but nevertheless serves as a prudent reminder that in many cases, reverse engineering may be more straight forward than you would think.

This article touches on some of the shortcomings of relying on trade secrets and copyright to protect inventions in lieu of formal registered intellectual property (IP) rights.

·         Patents: these are used to protect the functional aspects of an invention i.e. how the invention works.

·         Registered Trademarks: these are used to protect the branding associated with a product or service, think Microsoft TM or Uber TM.

These rights must be applied for and typically undergo formal examination before they are granted.

In contrast, unregistered IP rights, such as trade secrets, know-how and unregistered trademarks do not require any formal application.

Copyright can be either a registered or unregistered form of IP right depending on a country’s laws.

The best IP strategies involve a careful consideration of both registered and unregistered rights to choose the tool or combination of tools that will provide the desired level of protection. The following are some salient lessons that I’ve learnt over the years.

This is a common misconception, and one we often hear from inventors who are either too modest about what they have created or believe that an invention needs to be something revolutionary to qualify for patent protection. The reality is that a wide range of inventions are eligible for some degree of patent protection.

Inventors often look at the result of years of development with the benefit of hindsight and think that the result is obvious. However, we often ask, if the invention is truly obvious then why did it require years of development? Why could you not simply copy what someone else had done? Why were your early attempts unsuccessful? Often when we get to the bottom of these questions, we find the heart of the invention, and find that it is likely to be patentable.

My invention is implemented in software.

There is another misconception that software implemented inventions are not patentable. However, in many cases this is incorrect, as discussed in our article Patentability Of Inventions Implemented In Software. It’s also worth keeping in mind that, even if an invention is unlikely to be patentable under New Zealand law, it may still be protectable overseas.

My source code is under lock and key / It is not possible to tell what the circuit does by looking at it.

These types of statements are often made by the commercial teams in a company but rarely the engineers / inventors themselves. Most engineers are well aware of the ability to reverse engineer products, many of whom have done so themselves, either for work purposes, or simply for the challenge.

When it comes to software, there are countless tools available to decompile software binaries (1s and 0s) into human readable code. For example, one of the more recent additions to the software engineer’s toolkit is Ghidra – a reverse engineering tool developed by the United States’ National Security Agency (NSA). Needless to say, software that you believe is secure today, may not be secure tomorrow.

Similarly, the electronics industry has attempted to hinder reverse engineering efforts for years. Many engineers will be familiar with approaches such as removing identifiable chip markings using lasers, encapsulating electronics in plastics or resins, burying important traces within multi-layer circuit boards and including dedicated tamper detection circuits. However, time and time again these measures have been unable to stop sufficiently motivated individuals. As technology continues to develop, people are getting access to better tools and diagnostic gear which makes reverse engineering even easier.

A prime example is the game console industry. For years, teams of highly skilled developers at well-resourced companies like Sony, Microsoft and Nintendo, have spent countless hours attempting to secure these systems against piracy with combinations of software and hardware solutions. However, many in the software modifying “modding” community relish the challenge of circumventing these protection measures, and have been able to bypass the protection measures on almost every console produced.

In most cases yes, but to prove copyright infringement you need to be able to show a causal connection between your copyright work and the infringer’s product. In other words, you must show that the infringing product copied your code/circuit directly and did not arrive at the same or a similar solution independently of your product. In practise this can be difficult to prove.

One of the benefits of registered IP rights such as patents is that you can enforce your rights in the invention irrespective of whether your competitor developed their product independently of yours.

I’m confident that no one will be able to reverse engineer my invention, so relying on a trade secret should be fine, right?

Maybe, provided you can keep the trade secret a secret. Unfortunately, this is not as simple as not telling people about your invention. Protecting a trade secret requires a proactive approach to minimise risks of disclosure, and a combination of electronic, physical and legal barriers. Common threats include mistakes made by employees (such as connecting a Windows XP machine to the company network), data breaches, corporate espionage and even theft by departing employees.

Some recent high-profile examples include: the theft of ASML’s semiconductor lithography technology by Chinese company XTAL; the recent data breaches at Toyota; and the alleged theft of Tesla driverless car technology by former employees. The list goes on.

There are legal options if a person or company steals your trade secret. However, it is often too late once the secret is out there; no amount of litigation is going to remove a trade secret from the internet once it has been posted online; see for example KFC’s 11 “secret” herbs and spices. In light of this, it is important to consider the potential damage if the secret got out and what this could mean for the future viability of your company.

So, is there any value in trade secrets?

Yes, trade secrets can be an important part of any IP protection strategy. They are often used in combination with patents, design registrations, trademarks and plant variety rights to provide wide ranging protection to businesses.

There are also a number of famous examples where trade secrets have been used to great benefit. These include the chemical formulations of Cola-Cola and the lubricant WD-40. By making effective use of trade secrets, these products were able to maintain a monopoly over their inventions for far longer than the 20-year period that would have been provided by a patent. But, the lesson is that good decisions were made and appropriate controls on access to confidential information were implemented.

What do I need to keep in mind?

The decision to rely on trade secrets alone is not one that should be taken lightly. There must be careful consideration of the cost and effort required to protect the secret, and the likely damage to the company should the secret ever get out.

A good IP strategy should consider the risks and benefits of trade secrets together with registered forms of IP protection such as patents, designs and trademarks. If you have any questions, then we’re happy to help.

Samuel Parkinson is an Associate with James & Wells, the Intellectual Property Law Firm of the Year at the 2018 NZ Law Awards. James & Wells has a team of intellectual property experts, who are also business strategists, scientists, engineers, accountants, lawyers and commercialisation specialists. They help tech businesses own, control and leverage their brands and innovations locally and internationally. The team is committed to making sure Kiwi innovation has the best chance of making it on the world stage.

James & Wells are an official sponsor of Technology Investment Network.